When we were recently leaving a furniture store my husband commented that its contents were for Meglomaniacs.  Having heard this term readily but not fully knowing its meaning, I asked for the definition.  Apparently when it comes to matters of aesthetics, Meglomaniacs are obsessed with wealth and markers of privilege.  They lack the soft touch when it comes to displaying their accomplishments.

Now, this got me to thinking about how important subtlety is in our everyday lives.  There is a certain respect I have for straight-shooters.  Their ability to be blunt is much more appealing to me than the ones who are too afraid to say what they mean.  But I feel that relationships are easier to maintain if one strikes a balance between brutal honesty and some finesse.

The problems arise when truth bombs, whether they are warranted or not, can compromise people’s confidence.  These statements are often not precise enough.  Improvements need to be made but there are workable components too right?  But I feel like there is nothing better than having these types of people in your life.  They offer valuable opportunities for self-reflection and keep your wits sharp.  You just have to learn to pick out the useful parts of their critiques and be grateful that they help you build a thick-skin.  You will always gain more from those who push you than the ones who have nothing bad to say.

The other case for the soft touch is that no one likes to define their tasks as being only a duty.  Nine out of ten times I’m sure that people will go out of their way to do something for you.  It’s when you assume that it’s a given that there is potential for conflict.  They just want to be asked and given the privilege of saying “yes.”  I’m pretty sure that everyone is deserving of at least that right?  Also, if someone is doing you a favor, I would try to make their life as easy as possible and to save the non-essentials for when you can do it yourself.

Simplicity is a principle that I return to again and again.  Whether it’s related to fashion or home decor I feel that there is a skill associated with minimalism and something so beautiful about how it leaves room for interpretation.  When it comes to relationships I also subscribe to the notion that the most logical reading is probably your answer.  How many of us have read over texts or emails looking for something that just isn’t there.  So often “simple” is associated with lack but I disagree.  You gain so much by filtering the noise, both in terms of what you give out and what you receive. 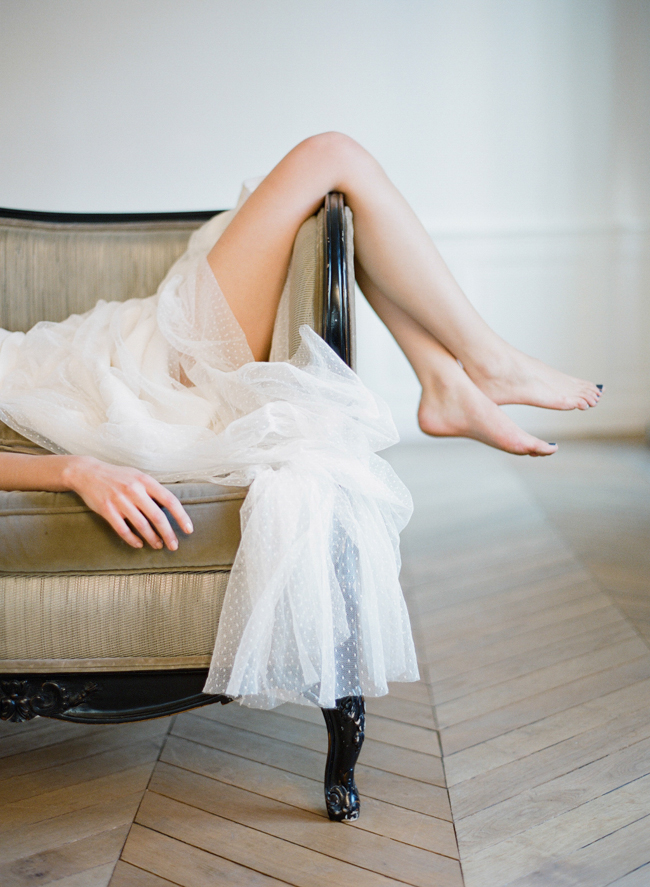