Can a private person be active on various forms of social media?  There must be some disconnect in keeping your personal life under wraps and putting it on display right?  I think the line is fine and depends on where you want to set it.

As someone who writes on a blog three days a week about her everyday life and aspects of her past you must wonder how I even define myself as being private.  Well, I very much am.  I can count on one hand the number of people who I am truly myself around.  Let me list them now: my husband, my mother, my son and my best friend K.  Four.  Four people whom I trust enough to reveal it all.

I write about all this stuff because it’s my way of learning.  I document this not necessarily as a reference to mediate on later, I just think better with words.  And the fact of the matter is that I think ALL the time so it’s nice to let some of it go, you know?  I figure for all of the use that particularities can encourage, like respect and empathy, some of the universalities are sometimes good.  We’ve all probably had the guy issues, blown off commitments, been a flake or broken people’s hearts.  So it’s nice to know that it’s part of the narrative of life.  That we’re all fumbling around a little and that frailty is allowed.

Plus, what you see here is a fraction of what’s actually going on and a sliver of what I want you to see.  And whatever you read from it, be it neurosis, confidence, frustration, acceptance, all of those interpretations are perfectly acceptable.  It’s meant to be read anyways, it’s public.

And that’s where there’s trouble.  As someone who’s very much part of my history and obviously my present Andrew appears now and again in my writing.  It doesn’t always make him comfortable because he’s so private.  He’s hard to decipher but it’s intentional and I agree that it’s effective.  If you show people all of your cards, you make yourself vulnerable to their critiques and ridicule.  The difference between us is that I just assume that the feedback from the peanut gallery is just a part of developing as an individual.  If you didn’t have that reflection, how could you possibly define who exactly you are?  To know who you don’t want to be?  Plus some critiques are meant to be dismissed.  They make it too easy.

I think it’s common for anger to be defined as an undesirable trait.  In some ways I do agree.  People with higher emotional intelligence see the manipulative aspects of tantrums and how useless they are.  Most of the time they just produce tears and people thinking that you’re kind of a loser.  But I think that human emotions are far too complex to create such stark contrasts, like how the words neurotic and aware have different connotations but similar motivations.  Don’t these people just want to see and question?  Some just manage it better and they get placed behind the “fun” line on the spectrum.  So management.  Management and mystery.

I’ve always preferred to try to problem solve independently.  It’s a force of habit.  For all that you have to say about only children you have to admit that our hands don’t always need to be held.  If that makes us distant, well so be it.  At least we don’t advertise every paper cut.  Most of us just put our heads down and get shit done. 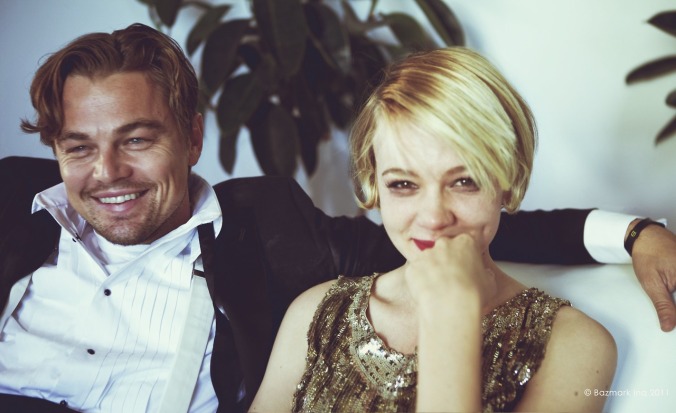